Gus Cook (1982) became interested in the art and history of his people through cultural programs in elementary school. Later on, under the direction of his cousin Rande Cook, he discovered repoussé, an old European technique which involves working a sheet of metal from the reverse side in order too produce three-dimensional forms. Taking time to hone his skills, Gus has applied the repoussé technique to jewellery, sculpture and mixed media pieces such as rattles and masks. 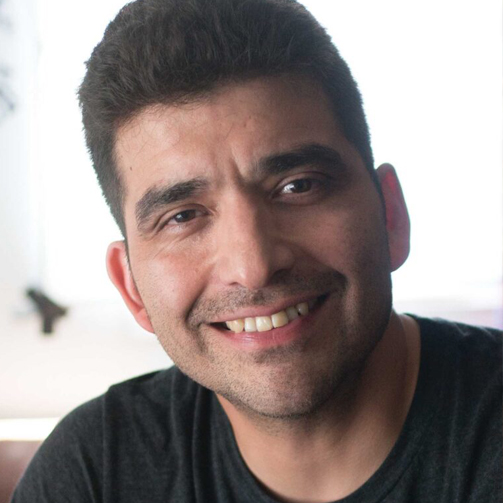