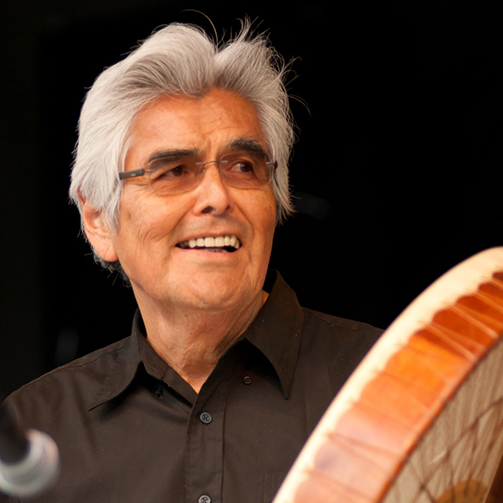 An Inspiration to all.
Reaching the highest level of being an artist.

Canadian Haida artist Robert Davidson (born 4 November, 1946) is a leading figure in the renaissance of Haida art and cultural expression. Robert is noted internationally as a carver of totem poles and masks but also as a jeweller, a painter, and a printmaker. His precision and intuitive creativity makes his work very technical, most beautiful, and highly inspirational.

For over fifty years, Robert has worked as an artist and has produced an internationally acclaimed portfolio. His work is found in several private and public collections, including the Canadian Museum of History in Hull (Quebec), the Museum of Anthropology at UBC (Vancouver) and the Southwest Museum of the American Indian (Los Angeles).

Robert continues to amaze, not merely with his technical achievements, but also by giving back to the community. He guides apprentices and educates others in cultural and human values. He received many honours, including INSPIRE Awards and numerous honorary degrees from universities in Canada and the US.

Robert’s work has reached an incredible plateau. Moedhart can proudly state to be the exclusive European representative of his artwork. Currently several of Robert’s pieces are exhibited in the Moedhart gallery in Den Bosch. We invite you to visit the gallery and experience the energy of this mindboggling ‘Art-from-the-heart’. 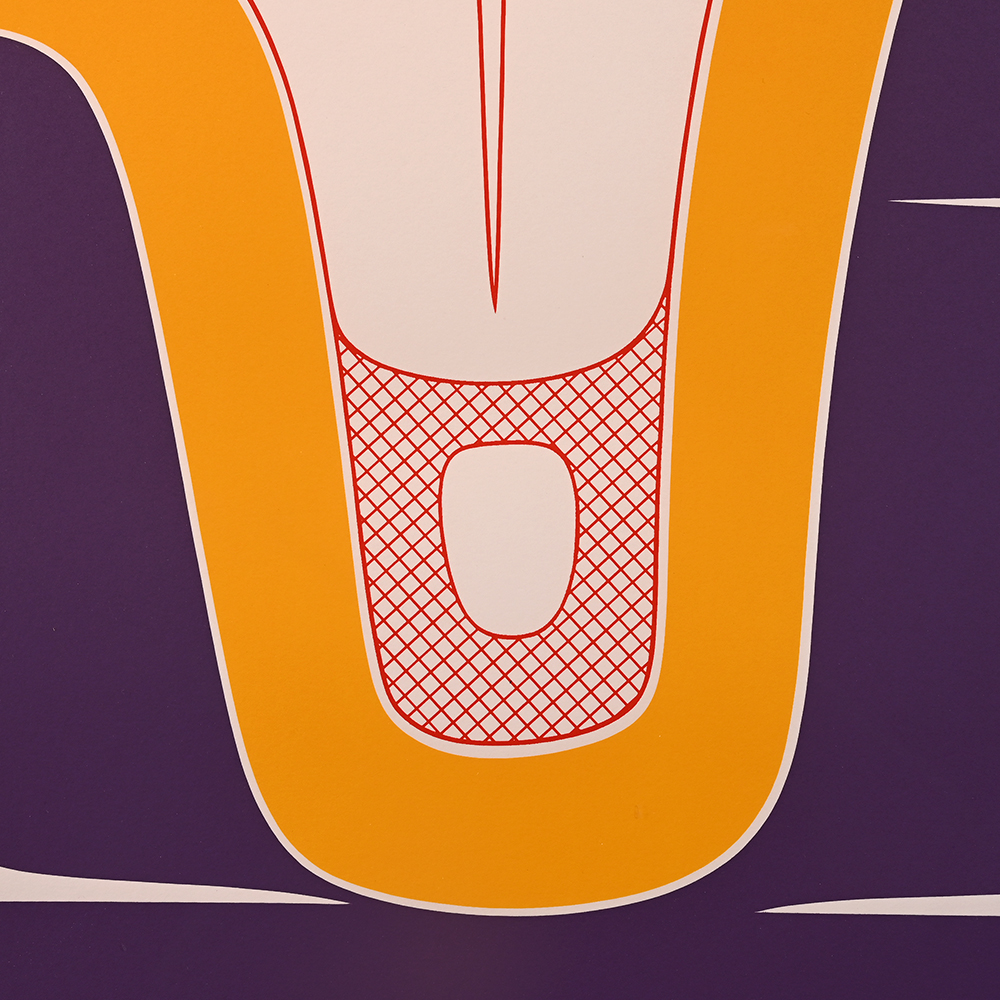 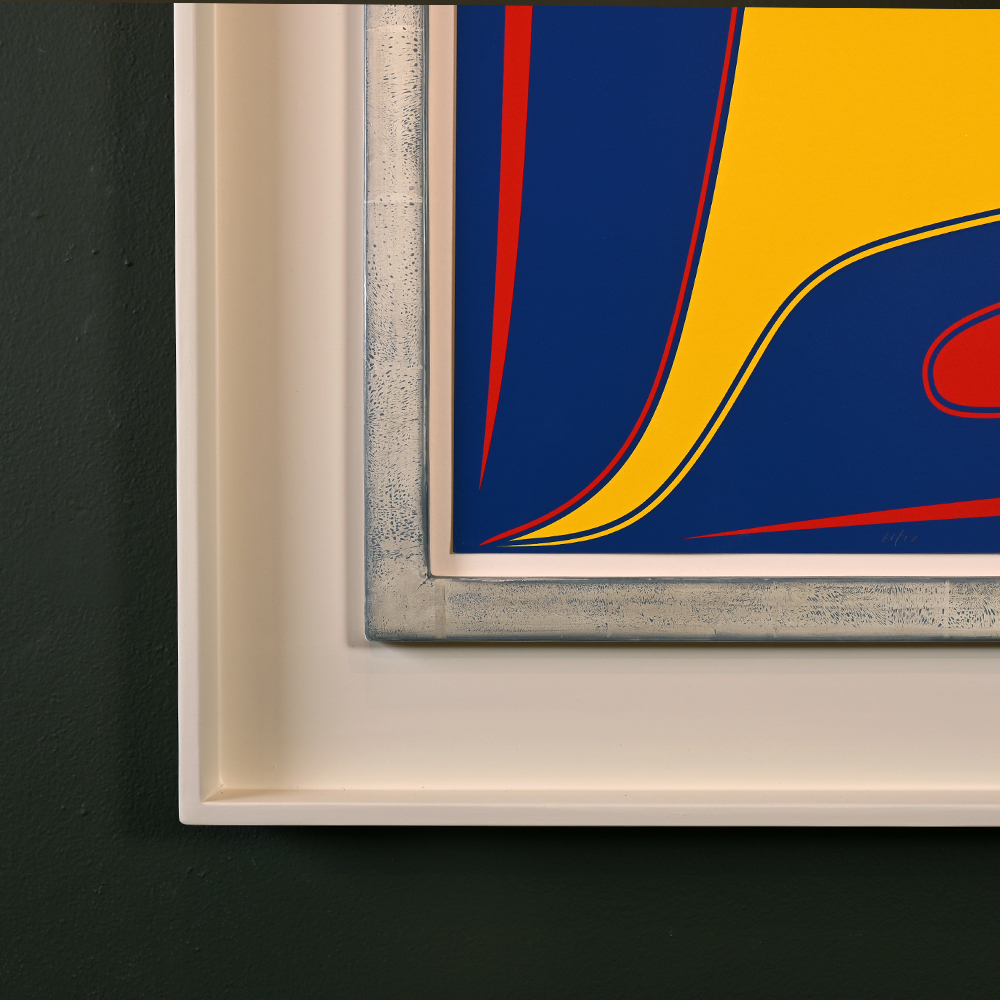 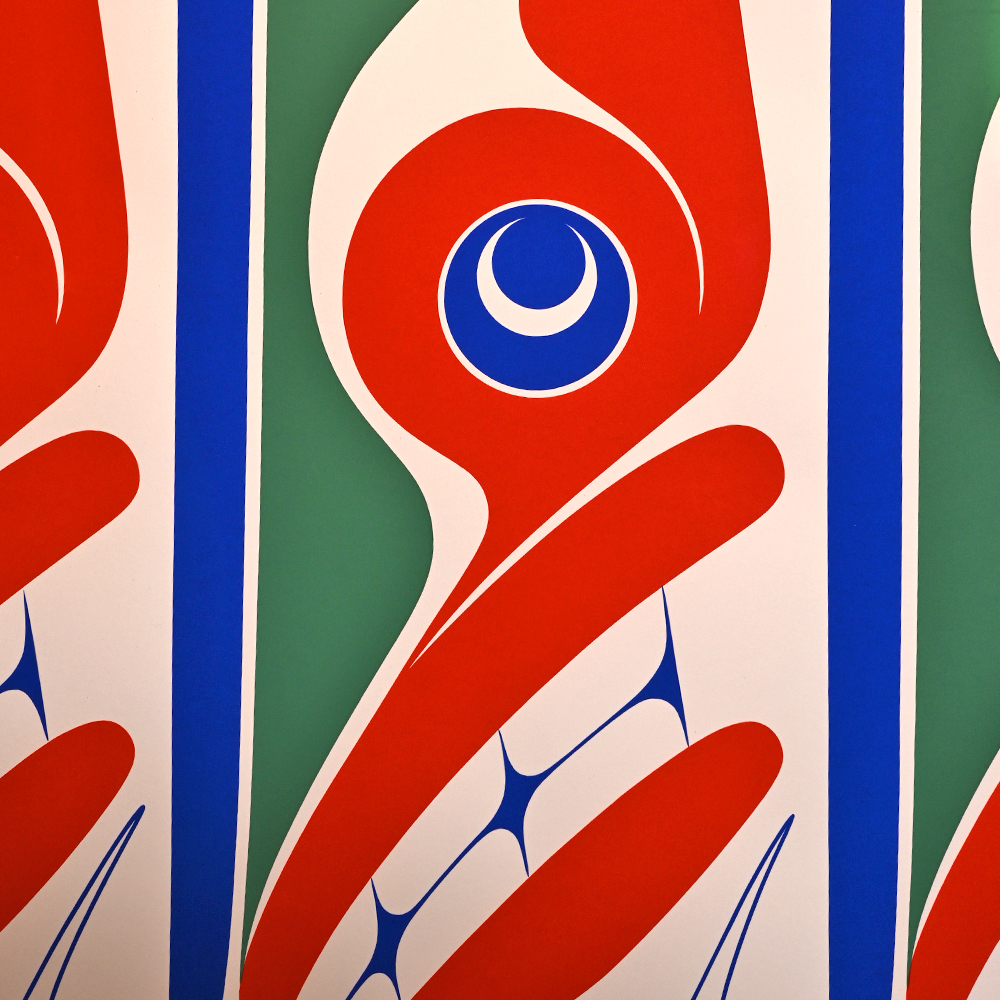 Schedule an appointment for the Robert Davidson Showcase
Go to Top